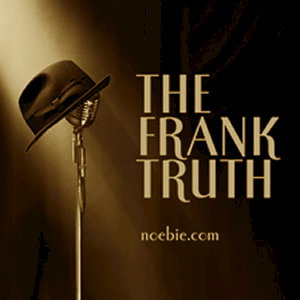 Here’s a sample of my voice and production work from The Frank Truth, my Sinatra show. The program (from April of 2009) is an interview with Arranger, Conductor and Record Producer Charles Calello. Mr. Calello served as Arranger and Conductor for Frank Sinatra’s Watertown album.

I began production of this program in February of 2005 and produced the last episode in December of 2010, making it one of the longest-running shows on the Net. It also aired nationally in the U.S. for two years on the Sirius Satellite Radio Stars Channel on Wednesday evenings.

The Frank Truth has been featured on the news page of the Sinatra Family Website, and was widely recognized as the premiere Sinatra show online. 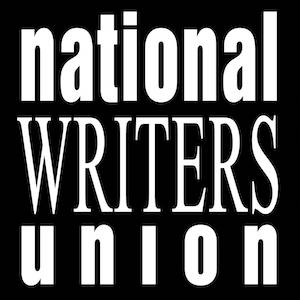